Working with the BBC

In June 2015 we were selected to work on a project for the BBC which involved the construction of a Den. We are now pleased to be on the BBC's Approved Suppliers List.

The show hosted by Mark Wright from the TOWIE was shown on the BBC in December. The show revolves around children being asked about their dream 'Den' and the winner had their dream den built! 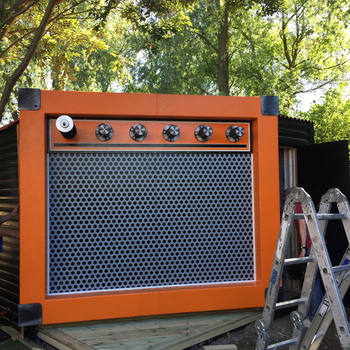 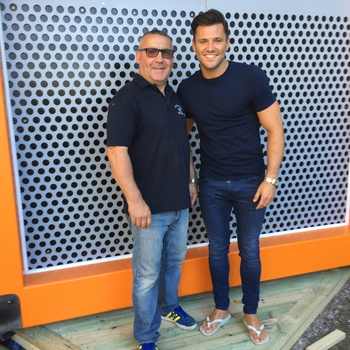 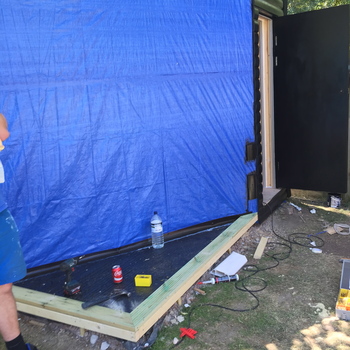